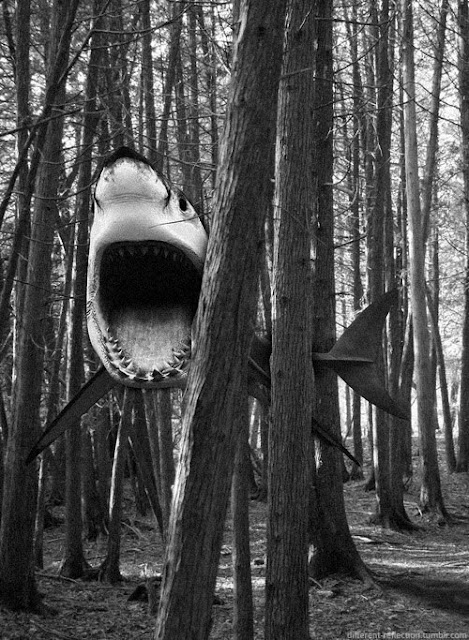 Relation between CT Scan Findings and Human Sense of Smell

Symptom questionnaires were obtained from 106 patients immediately before nasal and sinus computed tomography scans at the Johns Hopkins Outpatient Center. Their scans were analyzed by two otolaryngologists and three neuroradiologists by using a semiob-jective rating system of the size and opacity of 36 anatomic areas. Patients estimated their own left and right sense of smell as excellent, diminished, or absent. Results of the data are as follows: (1) There is no correlation between smell ability and size of the nasal and sinus structures. This indicates that there is no gross effect of the bulging of sinuses into the nasal airway; (2) As a rule, opacity of only left-sided anatomic structures was correlated with both left and right sense of smell (p < 0.01). This suggests that our subjects were using their left smell receptors preferentially, to the exclusion of and in place of the right smell receptors; and (3) Total, not partial, opacity of the left olfactory cleft, frontal recess, or ethmoidal infundibulum was correlated with decreased sense of smell. This suggests that these anterior structures in the region of the olfactory cleft do affect airflow, but complete obstruction of these spaces is needed. Possible explanations for the effect of opacified sinuses on the sense of smell include (1) The presence of fluid or thickened mucosa in the sinuses may interfere with perceived olfactory ability by changing nasal airflow patterns or odorant access to receptors; (2) There may be olfactory receptors inside the sinuses; and (3) There may be a relation between the trigeminal receptors in the sinuses and the olfactory system.
Pubblicato da J!cky 2.0 a 12:42 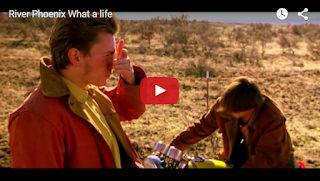 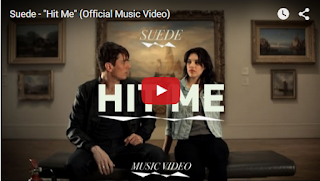